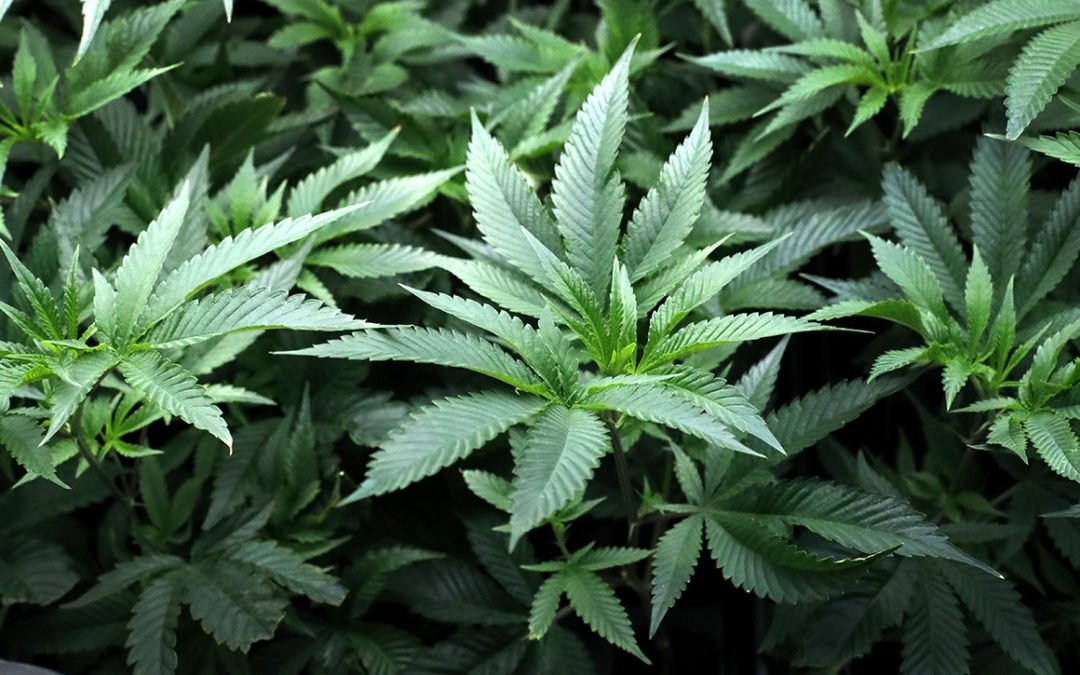 With the governor’s endorsement of the Marijuana Regulation and Taxation Act, NY S854 (21R) / NY A1248 (21R), which cleared the Legislature late Tuesday, New York officially joins 16 other states, including New Jersey and Massachusetts, that have embraced full legalization. More than two-thirds of the northeast’s 56 million residents will live in states that have legalized recreational cannabis, ramping up pressure on Washington, D.C., to ease federal restrictions on the drug.

“This is a historic day in New York — one that rights the wrongs of the past by putting an end to harsh prison sentences, embraces an industry that will grow the Empire State’s economy, and prioritizes marginalized communities so those that have suffered the most will be the first to reap the benefits,” Cuomo said in a statement issued after he quietly signed the bill.

New Yorkers aged 21 and older can now legally possess and consume cannabis. Dispensaries are not expected to open in New York until at least 2022 under the new regulatory and licensing structure.

State Sen. Liz Krueger (D-Manhattan) and Assembly Majority Leader Crystal Peoples-Stokes, the sponsors of the legislation in their respective chambers, also touted the bill’s historic significance as it moved through the Legislature hours earlier.

“The last time New York State did anything like this is when we were removing the prohibition from alcohol: that was in 1933. Here we are in 2021 — almost 100 years of prohibition on marijuana — and we’re removing it,” Peoples-Stokes said during remarks delivered on the Assembly floor late Tuesday.

Krueger said she was “very proud to have played a role” in what she called “a nation-leading model for what marijuana legalization can look like.”

The bill’s passage and enactment marked a major political victory for Krueger and Peoples-Stokes, who had unsuccessfully pushed for legalization in New York for several years. It’s also an important win for Cuomo, who has faced questions in recent weeks over his ability to pass major legislation amid allegations of sexual harassment, inappropriate workplace behavior and a cover-up of nursing home deaths.

Cuomo, a Democrat, abandoned his push for legal cannabis after Covid-19 first hit New York last March, but pledged in January to make recreational cannabis a top priority for his Fiscal Year 2022 budget, which is due Wednesday. Although the governor had loomed large over previous failed cannabis negotiations, lawmakers and advocates sought to take advantage of his newly weakened state as the FY 2022 budget deadline approached.

Several backers of legalized marijuana ramped up calls to pass the legislation put forth by Krueger and Peoples-Stokes, describing it as “the gold standard for legalization.” They argued Cuomo’s budget proposal fell short, even with February amendments to how social equity funding would be allocated and what criminal charges would be enforced or imposed for improper sales. The Senate and Assembly, meanwhile, stripped marijuana legalization language from their budget proposals released earlier this month.

The Marijuana Regulation and Taxation Act, which was amended Saturday after the sponsors and Cuomo’s office struck a three-way deal on marijuana legalization, calls for the creation of an Office of Cannabis Management to oversee New York’s recreational, medical and agricultural cannabis markets.

The adult-use program is projected to bring in $350 million annually in tax collections when fully implemented, and could create an estimated 30,000 to 60,000 new jobs across New York.

Cities, towns and villages would have the ability to opt-out of having adult-use dispensaries and consumption sites in their communities.

The legislation further allows for limited home grow of three mature and three immature plants; includes equity programs to ensure broad opportunities for participation in the new legal industry; ends penalties for possession of less than three ounces of cannabis; and calls for automatic expungement of records for people with previous convictions for activities that are no longer criminalized. And it sets a new range of criminal penalties for unlawful possession and sale of cannabis, as well as incorporates impairment by cannabis into the infraction of driving while ability impaired.

Opponents have cautioned the legalization measure will increase rates of substance abuse and impaired driving. They’ve further raised concerns that New Yorkers below age 21 could more easily access the drug.

Kevin Sabet, president of Smart Approaches to Marijuana and a vocal critic of the MRTA, pledged to “help towns and communities exert local control over the marijuana industry and enact opt-out provisions,” as well as “hold lawmakers who supported this accountable.”

New York is just the fourth state to pass recreational legalization through the Legislature, joining Illinois, Virginia and Vermont. Several other states, including New Mexico, Connecticut and Rhode Island, are also looking to pass adult-use legalization bills this year.

We use cookies on our website to give you the most relevant experience by remembering your preferences and repeat visits. By clicking “Accept All”, you consent to the use of ALL the cookies. However, you may visit "Cookie Settings" to provide a controlled consent.
Cookie SettingsAccept All
Manage consent

This website uses cookies to improve your experience while you navigate through the website. Out of these, the cookies that are categorized as necessary are stored on your browser as they are essential for the working of basic functionalities of the website. We also use third-party cookies that help us analyze and understand how you use this website. These cookies will be stored in your browser only with your consent. You also have the option to opt-out of these cookies. But opting out of some of these cookies may affect your browsing experience.
Necessary Always Enabled
Necessary cookies are absolutely essential for the website to function properly. These cookies ensure basic functionalities and security features of the website, anonymously.
Functional
Functional cookies help to perform certain functionalities like sharing the content of the website on social media platforms, collect feedbacks, and other third-party features.
Performance
Performance cookies are used to understand and analyze the key performance indexes of the website which helps in delivering a better user experience for the visitors.
Analytics
Analytical cookies are used to understand how visitors interact with the website. These cookies help provide information on metrics the number of visitors, bounce rate, traffic source, etc.
Advertisement
Advertisement cookies are used to provide visitors with relevant ads and marketing campaigns. These cookies track visitors across websites and collect information to provide customized ads.
Others
Other uncategorized cookies are those that are being analyzed and have not been classified into a category as yet.
SAVE & ACCEPT

FREE Shipping on ALL DEVICES! Dismiss

Shopping cart
There are no products in the cart!
Continue shopping
0